Although the preloaded mapping on these devices will only cover the highlighted areas below according to the unit's part number, all inReach Explorer+ devices are able to download additional mapping once they have been activated to an inreach.garmin.com account. Details about each mapping product that is either preloaded or available for download can be found below:

The following mapping products are only available for the U.S. and require the a subscription to Earthmate Hunt which can be purchased through your inreach.garmin.com account for $39.95 per year. Back to Top 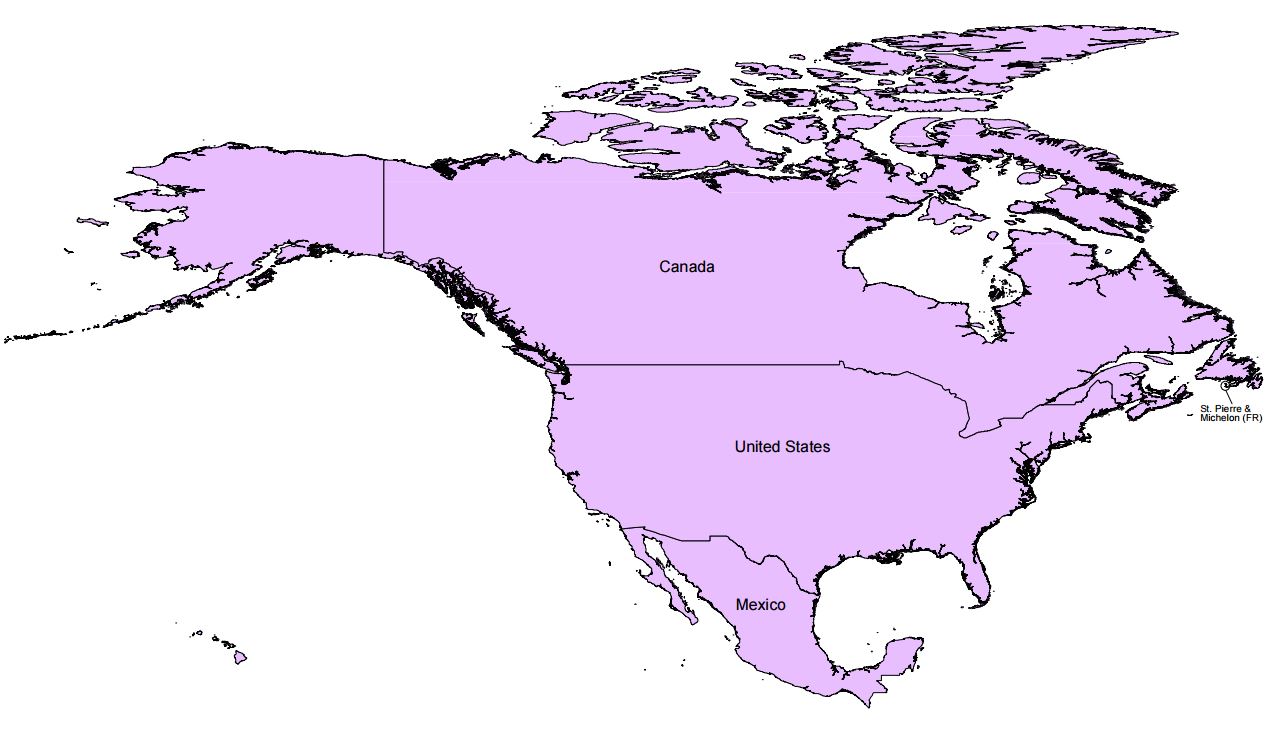 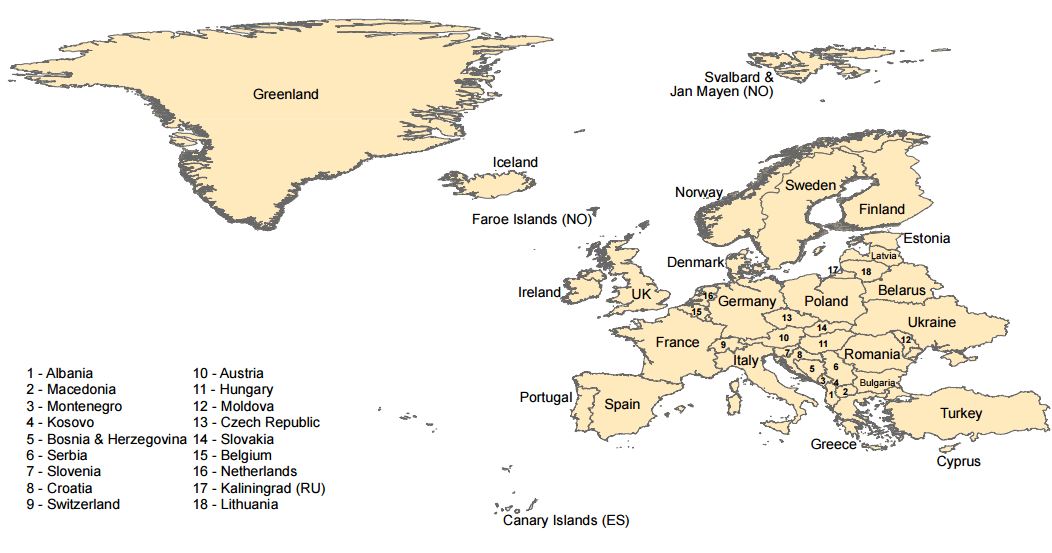 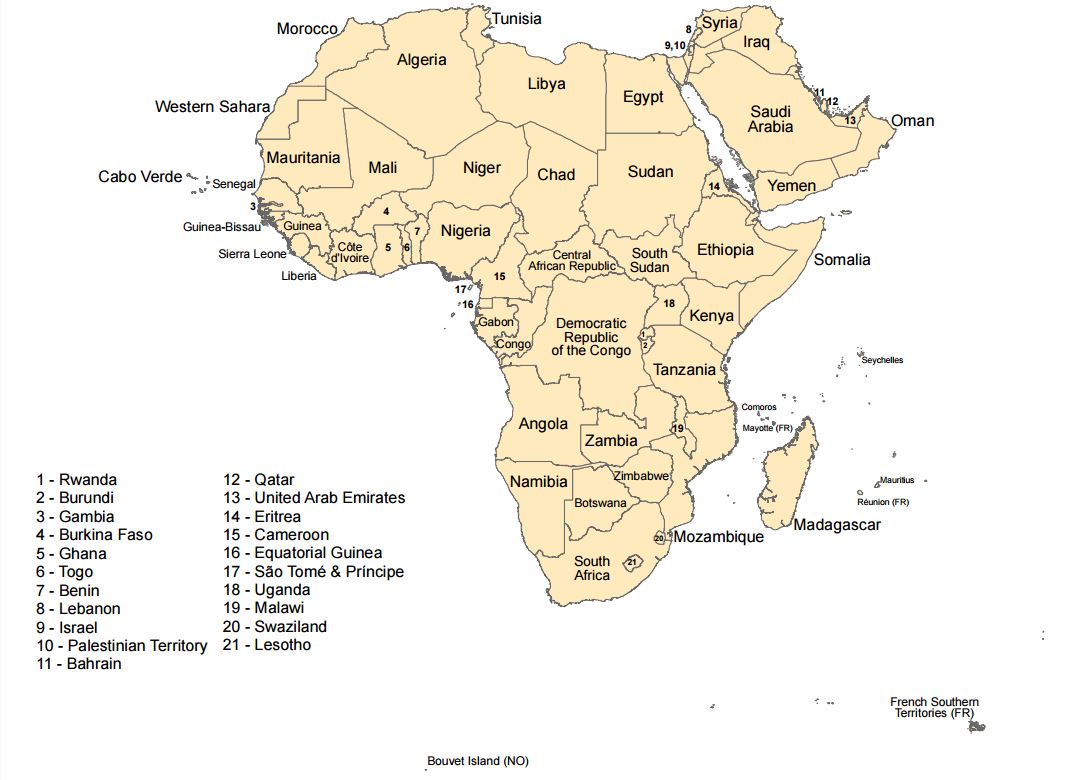 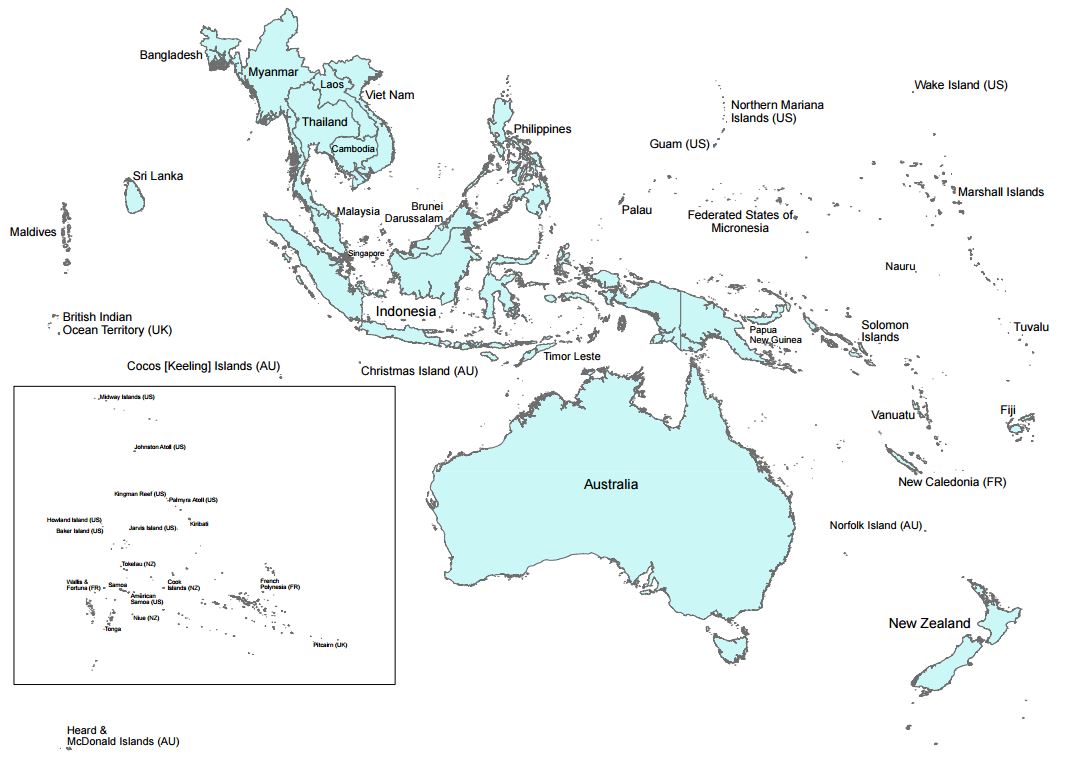 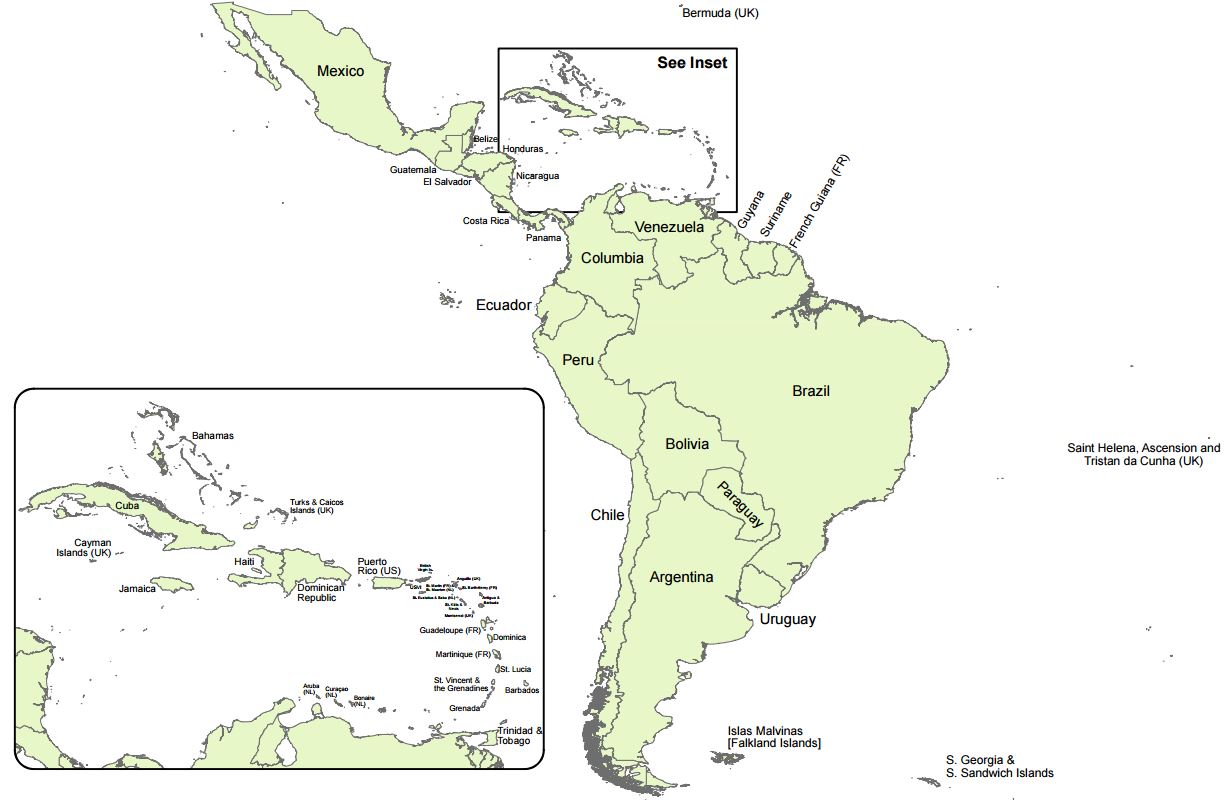